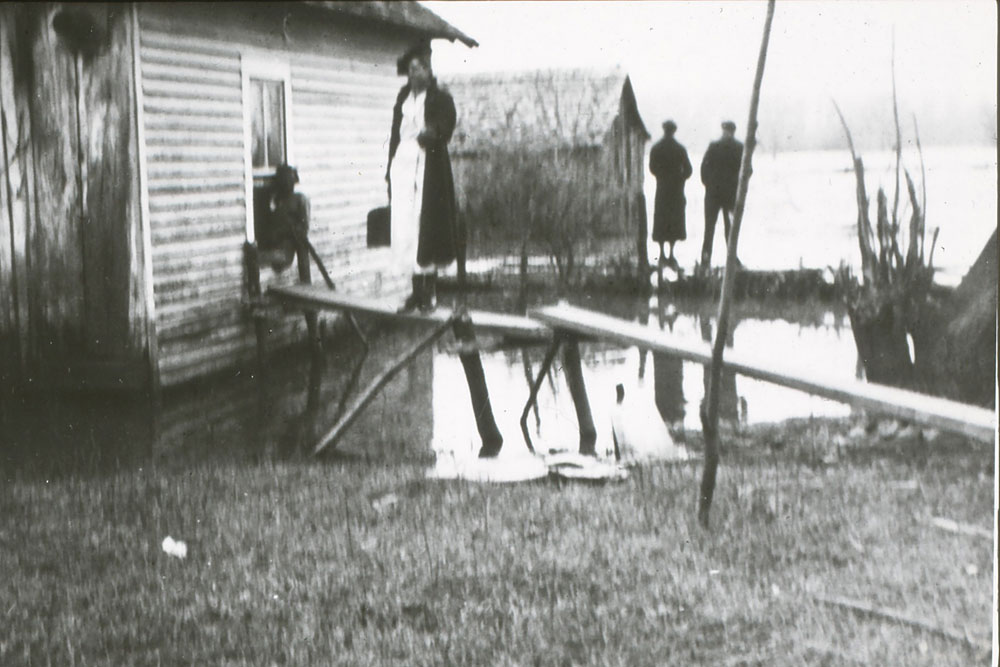 Windows In Time includes articles on nursing history by contributing scholars as well as news of recent nursing history programs and conferences, announcements of upcoming events, and updates on Bjoring Center activities. To subscribe, please contact us at nurs-hxc@virginia.edu.

An Open Call to Nurses

Are you working on the front lines of the coronavirus pandemic? Share your experience at pandemicstories@virginia.edu.